This morning I woke to Unhealthy air quality due to wildfire smoke and so chose to run inside on the treadmill. The good news is the 25-minute run worked its usual endorphin magic and I felt much better afterward. The bad news is that while we’re clearly and obviously experiencing climate collapse, we’re all just going about our daily lives. 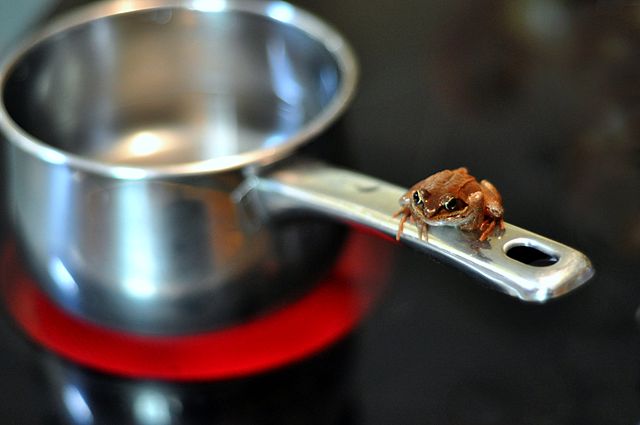 By James LeeFormerIP at en.wikipedia

The young people of the Sunrise Movement, desperate for a chance at a livable future, worked their asses off to help elect Biden who, compared to Tr*mp, at least gave lip service to climate change. But is Biden really better than a climate denier when his administration boosts a tar sands pipeline that will cross indigenous lands? (While also, by the way, further enriching the already incredibly wealthy Susan Rice, who is an aide to Biden.) You either believe we’re in a crisis and use the enormous powers of your position to enact policy to mitigate the worst effects OR you say all the right things while continuing to coddle the fossil fuel industry.

Zippy and I planned to head to the mountains tomorrow for cleaner air and cooler temperatures (which I recognize is an absolute luxury not available to most people), but now we’re torn. Because does it make sense to drive to Crested Butte when that area is also experiencing Unhealthy air quality? Will we even want or be able to hike out to see the wildflowers?

Apologies for being a downer, but I cannot pretend the climate crisis isn’t happening. This frog wants cooler temperatures.

6 thoughts on “Frogs in boiling water”