Image by Peter H from Pixabay

Those are the same stars, and that is the same moon, that look down upon your brothers and sisters, and which they see as they look up to them, though they are ever so far away from us, and each other.                       ~ Sojourner Truth

That’s me in solidarity with some of the best and bravest young people I know (Sunrise Movement cohorts) just minutes before we were all handcuffed and taken to jail. Our crime? Asking to be heard on the climate emergency. Asking for justice for the Bella Romero Academy community that has a fracking site less than 700 feet from the school. Asking for a just transition for oil and gas workers so they can have safe, good-paying jobs that don’t poison the environment. Asking for that just transition to focus on the marginalized people and communities most affected by climate injustice.

Waiting to be processed by law enforcement officers after interrupting the State of State speech by Colorado Gov. Jared Polis in the state Capitol Thursday, Jan. 9, 2020, in Denver. (AP Photo/David Zalubowski)

Some of the 38 activists arrested were in jail 30 hours. An 18-year-old high school girl was released at the same time as me: 28 hours after arrest. Many of us (white women of privilege) feel an even more urgent need to (also) fight for prison reform. Speaking only for myself, one day in that system was extremely stress-inducing, demoralizing, and disorienting. I thought I knew how bad it was for incarcerated people, but I absolutely didn’t fully understand the emotional toll. The experience was frequently dehumanizing and traumatic.

I have SO MANY thoughts and feelings about those hours. But because my brain is still in recovery mode, I will just say this: We can and must do better.

For the people and the planet.

Late this afternoon I finished reading John Carlin’s Playing the Enemy: Nelson Mandela and the Game That Made a Nation (later re-released as Invictus) and then took a walk around the neighborhood with Zippy and Emma. As we walked past the home with the enormous pickup truck parked in front, the enormous truck with a TRUMP / PENCE sticker in the window, I fought my daily urge to throw a brick through that window.

And then I remembered the magic Nelson Mandela wrought in South Africa. After being unjustly locked away in prison for twenty-seven years, Mandela’s heart and mind were still open wide. He paved the way for blacks and whites to reconcile their anger and their guilt so they could become one. One Team, One Country. He helped blacks and whites unite around the Springbok rugby team as it went on to win the World Cup in 1995. Over and over, Mandela’s instincts and generosity of spirit helped everyone, black and white, become their better selves. It’s an extraordinary story and book, and I highly recommend reading it.

It’s hard to admit that within minutes of finishing Playing the Enemy, I wanted to inflict my red-hot anger on the person who keeps that sticker on his truck. Instead, I’d like to keep in mind what Desmond Tutu’s friend said about the day South Africa united around the Springbok victory: “The great thing about everything good that has happened is that it can happen again.”

Time to cultivate my better self.

We must rapidly begin the shift from a ‘thing-oriented’ society to a ‘person-oriented’ society. When machines and computers, profit motives and property rights are considered more important than people, the giant triplets of racism, materialism, and militarism are incapable of being conquered.
~ Dr. Martin Luther King Jr. (excerpt from his “Beyond Vietnam” address on April 4th, 1967, a year to the day before he was assassinated in Memphis)

“Animals don’t behave like men,’ he said. ‘If they have to fight, they fight; and if they have to kill, they kill. But they don’t sit down and set their wits to work to devise ways of spoiling other creatures’ lives and hurting them. They have dignity and animality.”  ~ Richard Adams, Watership Down

Right now I’m hiding away, parked in front of my computer as I get organized for NaNo. For the umpteenth time, I’m so grateful for the fictional worlds I can disappear in when the real world provides example after example of ignorance, cruelty, and fear-based behavior.

My work-in-progress isn’t a smash-the-capitalist-patriarchy story. However, it will be (I hope) funny and provide glimpses of shared humanity. This manuscript is me fighting back with my humor and heart.

As the Dalai Lama said: Love and compassion are necessities, not luxuries.
Without them humanity cannot survive.

Twitter can be a scary and depressing place to hang out and I don’t spend much time there these days. Too much bad news and bad humanity on display. However, there are some shining lights on that platform and one of those is the WeRateDogs account (@dogs_rates).  According to Wikipedia: the WeRateDogs account was started in 2015 by college student Matt Nelson.

This is Dusky. She’s not the hero we deserve, but she’s the one we need right now. 13/10 would trust with my life 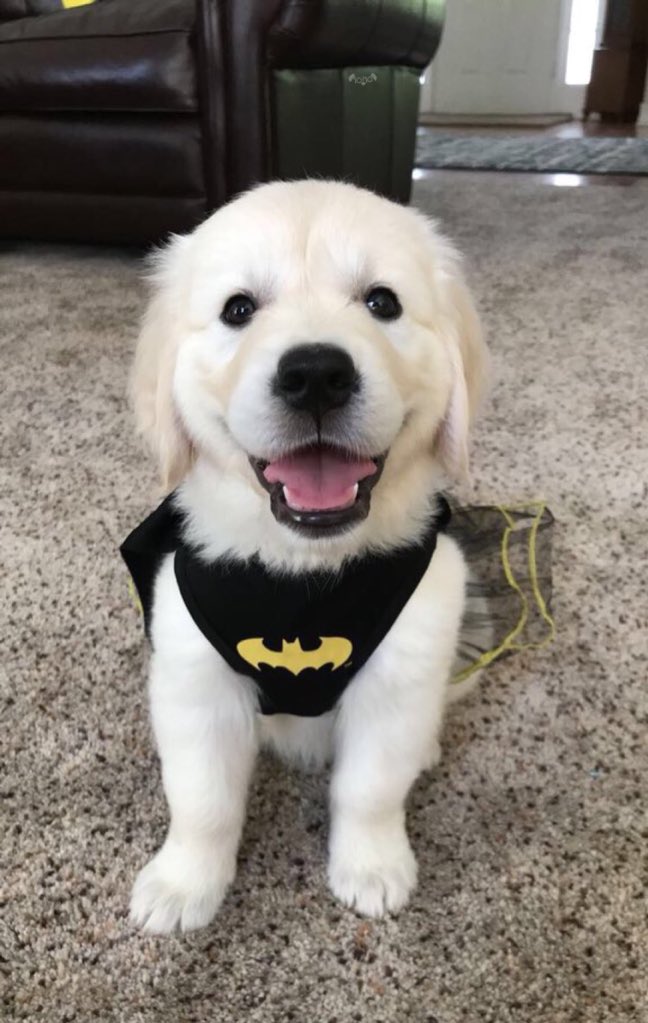 sam  🌙
Today I am exceedingly grateful to Matt Nelson and the photogenic doggos and puppers on the account! Thank you all for your service to humanity.

Today is one of those days I’d prefer to interact with plants and animals rather than contemplate the mind-boggling awfulness of some human beings. I can’t think of one instance in which a clematis bloom caused me a moment’s pain or anxiety.

Until they flower again, I’m basking in the memory of their quiet beauty.

It was Zippy’s week to choose our date and he chose LOVING VINCENT.

It’s the first ever fully painted feature film, painted by a team of over 100 artists.
That’s 65,000 painted frames.

Visually, the movie was stunning. Narratively, it was a bit bumpy.
Still and all, I’m glad to have experienced it. Vincent Van Gogh felt  things very deeply, and any celebration of sensitive people can only be a good thing for humanity.

Any place is good for eavesdropping, if you know how to eavesdrop.
~ Tom Waits

A while back I blogged about discovering the perfect sign for the times. I went ahead and ordered two (in case one got stolen OR someone was keen to add a sign to their own yard).

The bright and welcoming little sign has been out front for a while.

Yesterday, as Zippy and I walked across the yard while heading out for Emma’s daily jaunt, he spotted something:

A scribble of thanks from another human being sharing the planet.

Every time I read those words, my heart swells with gratitude and a renewed sense of connection. Thank you, Helga M., for taking the time to reach out.

Seriously. I’d love to hear some good news so it doesn’t feel like all of humanity has slipped down the drain.

Tell me something good. Please.

“Fire and Ice”
Some say the world will end in fire,
Some say in ice.
From what I’ve tasted of desire
I hold with those who favor fire.
But if it had to perish twice,
I think I know enough of hate
To say that for destruction ice
Is also great
And would suffice.”
~ Robert Frost

Easy to blame you,
smoldering wreck of a year.
But we own this mess.

Zippy and I have been together a whole lotta years, but he still doesn’t get why I frequently** start feeling low at about 4:30 on Sunday afternoons. Zippy is one of those almost-Pollyanna types who maintains a pretty consistent emotional level. I guess you could say he’s even-keeled. (Except when he’s not, but that’s a whole other topic.)

Zippy’s obliviousness aside, plug “Sunday melancholy” into the Googles and you’ll get 761,000 hits. I’m not alone.

** I’m pleased to report that the melancholy has not yet hit me this afternoon.

I’m a big fan of Craigslist and have used it to buy and sell and give away all sorts of stuff. I’ve had some annoying experiences (I’m looking at you, SAGA OF GIVING AWAY THE FREE ARTIFICIAL CHRISTMAS TREE), but nothing too bad.

This morning Zippy figured out that the PayPal deposit Zebu received for the laptop he was about to ship out of state was fraudulent. When the guy texted Zebu to follow up on the scheduled shipment, Zebu informed him that we knew it was a scam. The guy tried to bluff his way out of it and Zebu ignored him. A couple hours later Zebu received another text: the guy said he was alerting the FBI. (Obviously, Zebu needs to block that number.)

Instead of jumping in the car for a road trip to Missouri to beat the guy’s ass, I’m gonna look at these three.

“There cannot be enduring peace, prosperity, equality and brotherhood in this world if our aims are so separate and divergent, if we do not accept that in the end we are people, all alike, sharing the Earth among ourselves and also with other sentient beings, all of whom have an equal role and stake in the state of this planet and its players.”
~  Jigme Khesar Namgyel Wangchuck

Double-blooming clematis from my garden.