I tend to withdraw when things get rough, which explains why this has probably been the year I’ve blogged least frequently. 2014 has been a non-stop year of challenges for me and the people closest to me (and a whole lot of people I only know via the news). More than once I’ve threatened to stab 2014 between the eyes. And way more than that, I’ve screamed at 2014 to go fuck itself.

Did 2014 care? Not in the least. Were my threats of violence and profanity healthy responses to a year that closed out by kicking my family squarely in the ‘nads? I’d say that’s an affirmative, but your mileage may vary.

Looking back on the past year, I’m struck by how I kept expecting things to improve. Starting in January with my glute/hip/lower back issues that kept me from running and lifting weights and yoga and hooping and all the other stuff that helps keep me sane, I was positive that in the next week or so I’d regain my physical self and, therefore, also my emotional equilibrium. But it never happened, at least, not 100 percent. However, the shit kept coming and I had to make-do with what my body could handle. And when that wasn’t enough to raise my endorphin levels, my thoughts turned stabby. So maybe that’s why I’m feeling especially worn down right now: in hindsight, that optimism feels so naive and pathetic. I didn’t get all better and it never got easier.

Which is why I’m torn about welcoming a new year. This last one sucked sucked sucked and the next might, too. On the other hand, 2015 is still shiny and full of hope and no one’s had a chance yet to stab it between the eyes. I’d call dibs, but maybe me and mine will catch a break this time around and there won’t be any need. 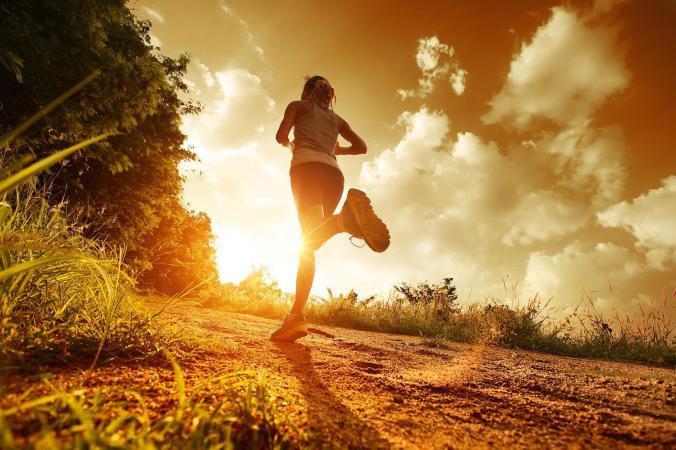