I’ve come to the startling realization that when life gets particularly difficult, I sometimes cope by washing windows. (Full disclosure: I also cope via cookies, beer, and Netflix.) I just spent the last few hours washing interior and exterior windows plus screens, and I actually enjoyed it. Just me, a clean rag, a bowl of vinegar-water, and a stack of newspaper.

It is kind of a big deal. See, when I was growing up it seemed I was always washing windows (and lemon-oiling the paneling and vacuuming the basement stairs and . . .) The combination of a slightly obsessive-compulsive mother and a house full of windows made for many, many hours scrubbing at fingerprints and smudges and whatever else my brothers stuck on the glass, and I resented the chore. The Wisconsin humidity made it impossible for the windows to dry correctly and I was forever battling streaks so that window washing was more often a rage-inducer than a coping strategy.

Now I’m an adult living in oh-so-dry Colorado, and washing windows is almost a zen activity. The windows dry quickly and mostly streak-free! It’s me deciding when to wash windows, not my mother! Plus, clean windows make bird and squirrel watching so much more enjoyable!

Also? These days I don’t have to worry about anyone mistaking a clean sliding glass door for an open sliding glass door. When my sons were little, Wildebeest chased Zebu through the house right after I’d washed windows and poor Zebu hit that glass door so hard he bounced back several feet as blood poured from his nose. I heard the impact all the way down in the basement. (Full disclosure: at that point in my life I probably used the incident as an excuse for letting the windows stay dirty for a good long while.)

But I’ve since adopted a new attitude. And for the time being (at least until the cats and dogs smudge them), I have clean windows and a calmer spirit. 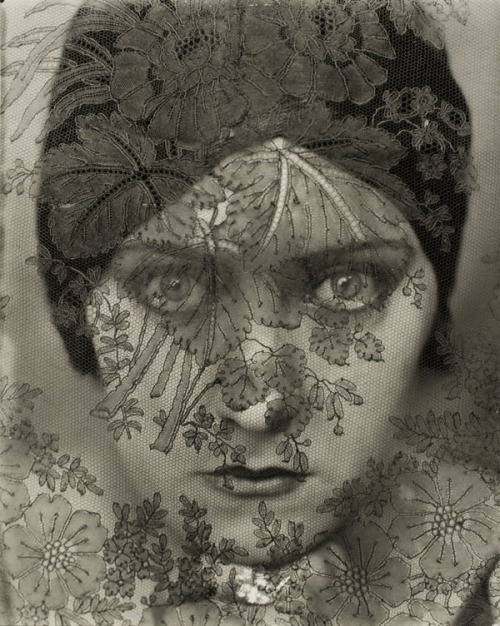 ” My mother and I could always look out the same window without ever seeing the same thing.”  ~ Gloria Swanson