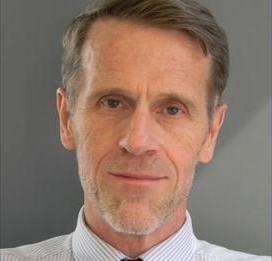 This past weekend, a whole lot of people gathered to honor and celebrate my brother-in-law‘s life.

I’ve known for decades that Bob was a stellar human being (one of the very best on the planet), but it was still incredible to hear that sentiment expressed over and over again. Every single speaker mentioned the very things that made me love Bob so much: his kindness and lack of judgment, the way he listened so that you felt heard and valued. His generosity and tenacity in his lifelong fight for tenants’ rights and consumer protection. How he used his sense of humor and intellect to punch up, never down. His passion for life and love for his family. His enormous heart.

I laughed and cried throughout the program.

Many comments resonated throughout, but one theme in particular spoke to me: Bob never turned cynical or stopped hoping and believing in a better world.

I felt called-out because this country’s collapse and slide into fascism while the so-called “better party” is in power has made me hugely cynical. I’ve been tempted to give up. But Bob never gave up on justice. He continued fighting for society’s vulnerable and voiceless, up until the very end of his life. If I’m to truly honor Bob’s life,  I must do the same.

I love and miss you so much, Bobaloo. Rest in power, brother.