Late this afternoon I crawled back in bed. Despite the fact that I’d taken a brisk 2-mile walk around the neighborhood, I was sad and depressed. I slept for a bit, but when I woke I still felt blue-blue-blue. I decided I’d stay in bed until tomorrow morning. Screw this almost-last-day-of-December. I’d had enough.

And then I remembered Wildebeest’s car. I’d borrowed it last night and discovered the floors behind the front seats were filled with trash. Receipts, wrappers, water bottles, etc. As I huddled under my covers I thought about that finite amount of stuff in his car. I could do something about that! I would see instant results! I got out of bed, put on clothes, and went outside with a garbage can plus a bag for recyclables. 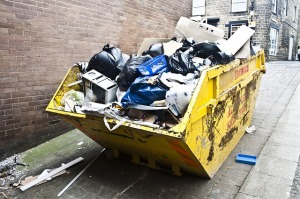 As I unearthed layers of stuff from the floor I came upon what appeared to be a whole lot of bird seed. That’s odd, I thought as I continued excavating. Wildebeest doesn’t share my bird love. Why would he be feeding birds? Then I reached under the seat and pulled out a flattened box. Rice A Roni. In fact, I eventually found two destroyed boxes of Rice A Roni in his car. But the real treat (not to be confused with the ♪ Rice A Roni, the San Francisco treat  ♫ ) was a clump of fossilized dog poop that’d clearly come off a friend’s shoes as said friend rode in the back seat. (You’re probably thinking I’m rude for publicly calling out my son’s slovenly habits, but he came by them honestly. When I was his age I was a smoker who wasn’t good about emptying the ash tray in my car and sometimes the filled-to-capacity ashtray would start smoldering when I put out another butt in the gigantic pile of butts. I know, I know.)

Wildebeest’s car was a dumpster on wheels. Oddly enough, I was quite content as I cleaned and vacuumed the interior and then wiped down the dashboard. Instant results, baby. Tangible progress. A job well done.

I’m pleased to report my blues are gone for the time being and that I’m not getting back in bed for a good long while. Wildebeest’s mess + my unorthodoxy = WIN.

December is a tough month for me because of the short days and colder temperatures. I try hard to get outside every day, but when it’s below freezing I stay inside. Today was sunny and warmer than the rest of this week so I took Emma for a run. We were both exceedingly happy to be outside and moving.  The shady parts of the streets were a bit chilly, but whenever the sun hit me it felt warm and wonderful. I’m definitely more upbeat as a result of our outing.

Post-run selfie as the sun slips behind the hill.

Unfortunately, the sun’s already setting behind the foothills and we’ll soon be in shadows. But my dose of sunshine, exercise, and Emma’s happy face will get me through another short December day.

Yesterday was so damned cold I didn’t go outside. By evening, I was anxious and grumpy. Today it’s still very cold, but I just went for a fast 22-minute walk with Zippy and Emma in the sunshine. I feel exhilarated! And as soon as I post this, I’m going to turn up the music and get going on the Massive Photo Scrapbooking Project.

Because as Michael Franti says: Music is sunshine. Like sunshine, music is a powerful force that can instantly and almost chemically change your entire mood. Music gives us new energy and a stronger sense of purpose. 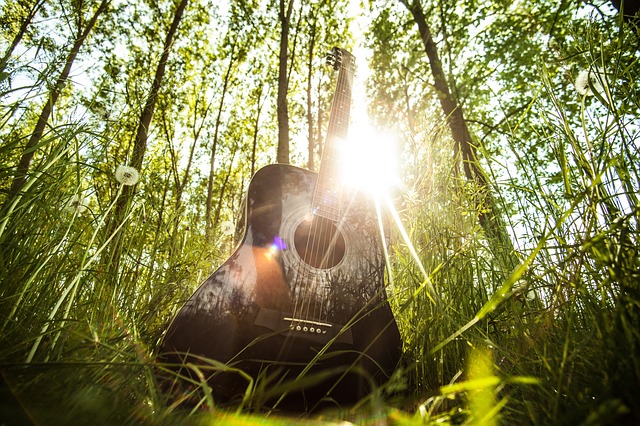 I’m gonna double down on the mood enhancement. Sunshine + Music. I refuse to let December’s cold and short days grind the life out of me.

Roses are red,
violets are blue.
Guns have more rights
than children do.

The only two things you can truly depend upon are gravity and greed.
~ Jack Palance 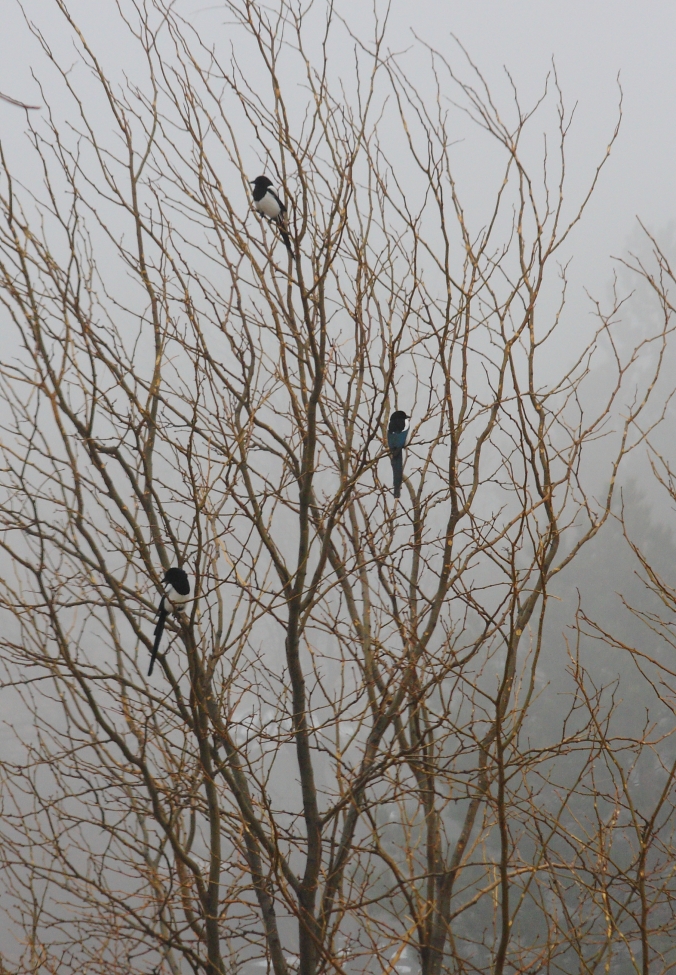 I captured this image just before learning that Maggie Roche died on Saturday, January 21. She was the heart and soul of the singing sister trio, The Roches. I’m so very sad.

Thank you for the many, many hours of musical enjoyment, Maggie. Rest in peace.

Sometimes it is better to light a flamethrower than curse the darkness.
~  Terry Pratchett

I realize that tomorrow is the shortest day of the year, but today also feels pretty damned short.

As mentioned (ahem) a time or two before,
I don't do well with the short, dark days of winter
and try all sorts of things to keep myself from
collapsing into a weeping sack of Tracy.

My current favorite weapon for deflecting the winter blues
is to do a 20-minute cardio workout on the treadmill
(walk, jog, stride, sprint, repeat x 4).
I know, I know…big deal, right?

Wrong.
I don't do the workout just any old time: I do the workout
so it coincides with the sun disappearing behind the foothills.

Why?
Because even though the sun is leaving me for the day,
I don't really mind because at that very moment my system is flooded with endorphins.