Welcome back to Movement Mondays! Sometimes I feel like a voice in the wilderness, but I can’t stop sharing info and action items in support of those living on the frontlines of the climate crisis. We are ALL in this together. If you love plants, animals, nature, people, clean air & water, you have a stake in climate action. 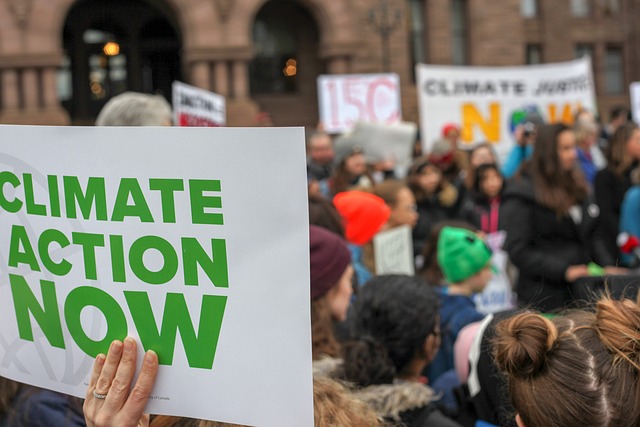 Image by Filmbetrachter from Pixabay

Today, I’m asking you to:

What say you? Cancel reply